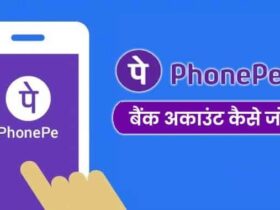 The fourth generation computers are the present day computers. They have the following

They use VLSI (Very-Large-Scale-Integration) and ULSI (Ultra-Large-Scale-Integration) which contain all the components of a CPU ona single chip.
• They are smaller, energy efficient and more reliable than the earlier generation of computers.
• They are more advanced in terms of processing and memory capcities.
• They have led to the development of personal compters (PCs).
• They present day computers can be linked together to from computer networks. This led to
the development of the worldwide network called the Internet.
• They are extremely powerful powerful and can process millions of instructions in a fraction of
a second.
Some of the examples of fourth generation computers are – IBM PC and Apple Macintosh.

Fifth-generation computers (present and beyond) 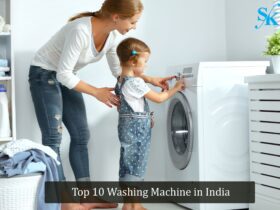 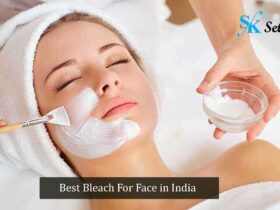 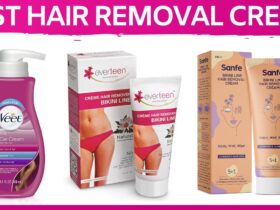