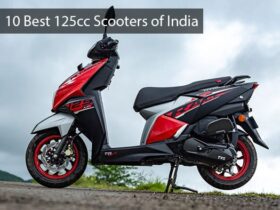 What is a computer ?

A computer is an electronic machine which is able to perform the following tasks :

Computers are extensively used in banks, shopping complex, schools, railways, airports, offices and even at home. But you know present day’s computer is entirely different from earlier devices that were invented for doing calculations. It ran on a long path of development. Lets learn about its evolution.

Steps toward Modern Computing Throughout the ancient world, people used devices such as notched bones, knotted twine and the abacus to represent data and perform various sorts of calculations.

During the sixteenth and seventeenth centuries, European mathematicians developed a series of calculators that used clockwork mechanisms and cranks. As the ancestors of today’s electromechanical adding machines, these devices weren’t computers in the modern sense. A calculator is a machine that can perform arithmetic functions with numbers, including addition, subtraction, multiplication and division.

At the height of their empire, the Incas used complex chains of knotted twine to represent a variety of data, including tribute payments, lists of arms and troops, and notable dates in the kingdom’s chronicles.

Abacus was used by merchants throughout the ancient world. Beads were used to represent figures (data). By moving the beads according to rules, the user can add, subtract, multiply or divide. The abacus remained in use until a worldwide day of cheap pocket calculators put the abacus out of work.

French mathematician and philosopher Blaise Pascal, the son of an accountant, invents an adding machine to relieve the tedium of adding up lonfigures.

In (1822), English mathematician and scientist Charles Babbage designed a complex, clockwork calculator capable of solving equations and printing the results. Despite repeated attempts, Babbage was never able to get the device to work.

It was created to tally the results of the U.S. Census, this machine uses punched cards as a data input mechanism. The successor to Hollerith’s company is International Business Machines (IBM).

Today’s computers are automatic, in that they can perform most tasks without the need for human intervention. They require a type of technology that was unimaginable in the nineteenth century. The technology that enables today’s computer industry is called electronics.
From the 1950’s, the computer age took off in full force. The years since then have been divided into periods or generations based on the technology used.

These machines were used in business for accounting and payroll applications. Valves were unreliable components generating a lot of heat (still a problem in computers). They had very limited memory capacity. Magnetic drums were developed to store information and tapes were also developed for secondary storage.
They were initially programmed in machine language (binary). A major breakthrough was the development of assemblers and assembly language.

IC’s were again smaller, cheaper, faster and more reliable than transistors. Speeds went from the microsecond to the nanosecond (billionth) to the Pico-second (trillionth) range. IC’s were used for main memory despite the disadvantage of being volatile. Minicomputers were developed at this time.

The number of transistors that be fabricated on a chip is referred to as the scale of integration (SI). Early chips had SSI (small SI) of tens to a few hundreds. Later chips were MSI (Medium SD : hundreds to a few thousands. Then came LSI chips (Large SI) in the thousands range.

VLSI allowed the equivalent of tens of thousand of transistors to be incorporated on a single chip. This led to the development of the microprocessor a processor on a chip.
Intel produced the 4004 which was followed by the 8008, 8080, 8088 and 8086 etc. Other companies developing microprocessors included Motorolla (6800, 68000), Texas Instruments and Zilog.
Personal computers were developed and IBM launched the IBM PC based on the 8088 and 8086 microprocessors.

On the software side, more powerful operating systems are available such as UNIX. Fourth generation languages (4GLs) make the development process much easier and faster. Languages are also classified according to generations from machine language (1GL), assembly language (2GL), high level languages (3GL to 4Gls).

Fourth Generation Continued (1990s) : ULSI (Ultra Large SI)
ULSI chips have millions of transistors per chip. For example, the original Pentium had over 3 million and this has more than doubled with more recent versions. This has allowed the development of far more powerful processors.

If there is a fifth generation, it has been slow in coming. After all, the last one began in 1975. For years, experts have fo astthat the trademark of the next generation will be artificial intelligence (Al), in which computers exhibit some of the characteristics of human intelligence. But progress towards that goal has been disappointing.

The Future
Developments are still continuing. Computers are becoming faster, smaller and cheaper. Storage units are increasing in capacity. Distributed computing is becoming popular and parallel computers with large numbers of CPUs have been built. The networking of computers and the convergence of computing and communications is also of major significance.

From Silicon to CPUs !

One of the most fundamental components in the manufacturre of electronic devices, such as a CPU or memory, is a switch. Computers are constructed from thousands to millions of switches connected together. In modern computes, components called transistors act as electronic switches 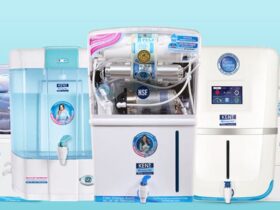 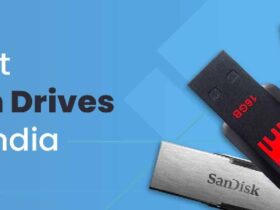 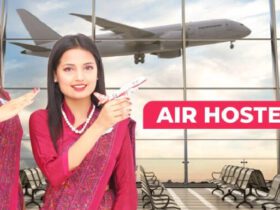 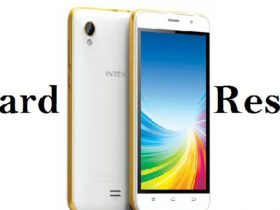